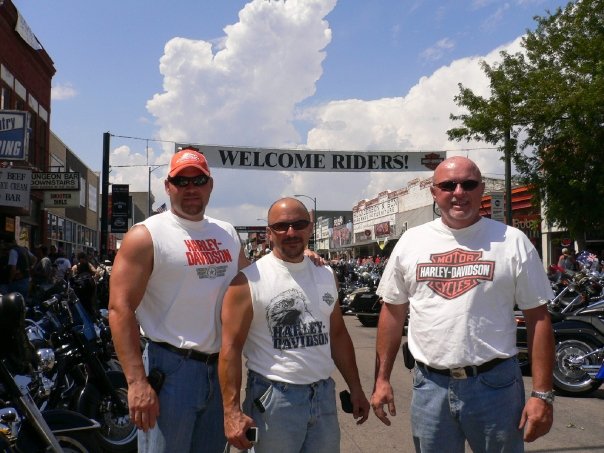 James Gabel is an engineer, holding the highest certification in Lean Manufacturing, and Six Sigma problem solving. He is an avid motorcycle enthusiast, and martial artist, holding a second degree black belt in Shuri Ryu, and a first degree black belt in Matsamura Kempo, along with lower ranks in other styles. He spends much of his free time touring the country with his wife on a Harley Davidson. He is a man grounded in faith, and love, with a special place in his heart for dogs. He has four beautiful daughters and eight amazing grandchildren that he loves with all his heart. A passionate man, and loyal to his friends. He loves to make people laugh, especially when he is making fun of himself. James Gabel is a man in his fifties that looks at life with the awe and wonder of a ten year old.